Event by Texas History & Culture, Washington DC History & Culture and Baltimore History & Culture
Online Event
Saturday at 10 AM EDT – 11:30 AM EDT
Free
via Eventbrite
Public  · Anyone on or off Facebook
Smithsonian National Museum of African American History & Culture – Livestream Tour with Robert Kelleman of Washington, DC History & Culture
Join us for an online/virtual tour of The National Museum of African American History and Culture in Washington, DC.
Prior to Covid our in-person tours of the museum were one of our most-popular programs. We’ll start those back up again, once it’s safe to do so. Until then our livestream tour will provide people an opportunity to learn about the museum, experience its innovative design and see some of its fascinating exhibits. We’ll also provide some tips and suggestions on visiting the museum when it opens back up again.
The National Museum of African American History and Culture (NMAAHC) is a Smithsonian Institution museum located on the National Mall in Washington, D.C., in the United States. It was established in December 2003 and opened its permanent home in September 2016 with a ceremony led by President Barack Obama.
Early efforts to establish a federally owned museum featuring African-American history and culture can be traced to 1915, although the modern push for such an organization did not begin until the 1970s. After years of little success, a much more serious legislative push began in 1988 that led to authorization of the museum in 2003. A site was selected in 2006, construction began in 2012 and the museum completed in 2016.
The NMAAHC is the world’s largest museum dedicated to African-American history and culture. It ranked as the fourth most-visited Smithsonian museum in its first full year of operation. The museum has more than 40,000 objects in its collection, although only about 3,500 items are on display. The 350,000-square-foot (33,000 m2), 10 story building (five above and five below ground) and its exhibits have won critical praise.
__________________________
Your host for this program is Robert Kelleman , the founder/director of the non-profit community organization Washington, DC History & Culture .
Robert will potentially be joined by an additional guest co-presenter.
This program is presented by Washington, DC History & Culture – not the Smithsonian National Museum of African American History & Culture.
Donations Support Our Non-Profit Community Programs – Thank You!
PayPal : DCHistoryAndCulture@gmail.com
Venmo : @DCHistoryAndCulture
__________________________
Zoom Connection:
This educational and entertaining program is open to all regardless of age, geographic location, etc. and since it is an online/virtual event via Zoom you can connect from anywhere in the world.
Zoom events have a limit on the number of people that can participate and therefore the event may “sell-out” once a certain number of registrations has been reached.
Zoom Connection Link Will Be Emailed:
Login info will emailed several times beginning 24 hours prior to the event.
If you haven’t received the Zoom connection 8 hours before the event please contact us.
Zoom Connection Suggestions:
Connecting a few minutes early is strongly recommended.
To join the event simply click the Zoom link and follow the instructions.
If clicking the link doesn’t work try copying and pasting it instead.
Password not required.
Zoom may work better in some browsers/devices than others – if one doesn’t work try another.
When all else fails please read and follow the directions. : )
Didn’t Receive the Zoom Connection Info?
Check your spam folder, make sure you didn’t sign-up with your other email address (personal vs. work, etc.), and also review the email settings on your Eventbrite account (you may have turned off our notifications)- link below:
https://www.eventbrite.com/account…/email-preferences
Additional Eventbrite Troubleshooting Link:
https://www.eventbrite.com/…/did-my-email-send…
_________________________
This program is presented by the non-profit community organization Washington, DC History & Culture :
“ bringing people together to experience the history and culture of Washington, DC – and the world! ”
For more entertaining and educational programs visit us at:
Facebook
https://www.Facebook.com/DCHistoryAndCulture 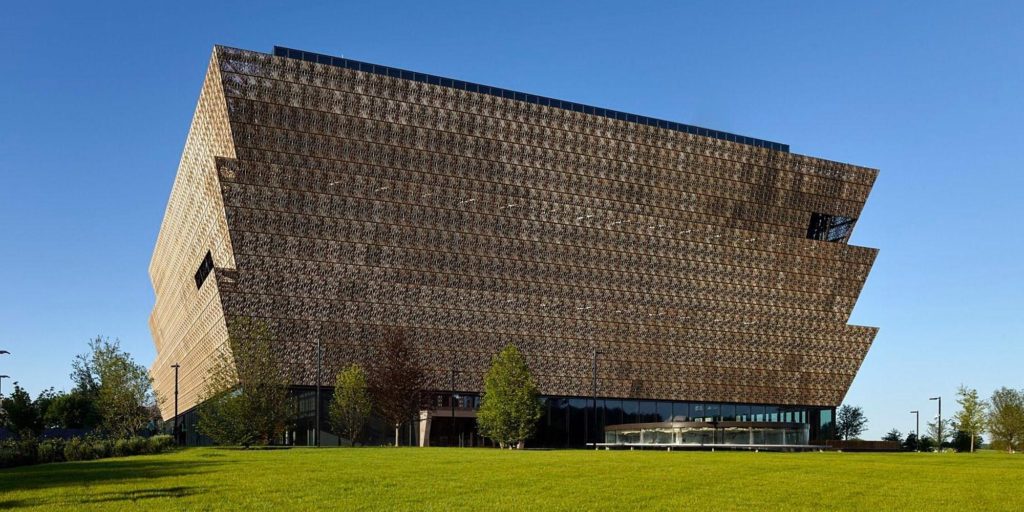